Historical  Background:
The Fi-156 was created as a reconnaissance, liaison and air-ambulance aircraft in 1936 by Dr. Gerhard Fieseler. This unique airplane’s legs, struts and windows stuck out everywhere, and its landing gear hung down, looking very much like a long-legged, big-winged bird, so it was given the nickname “Storch” (the German word for stork).
Virtually nothing about a Storch is streamlined. It was a purpose-built, short takeoff and landing (STOL) aircraft which, with a bit of headwind, could become airborne in less than 200 feet, and when its low landing speed was combined with a strong headwind, the Storch appeared to land vertically, and sometimes looked like it was flying backwards. 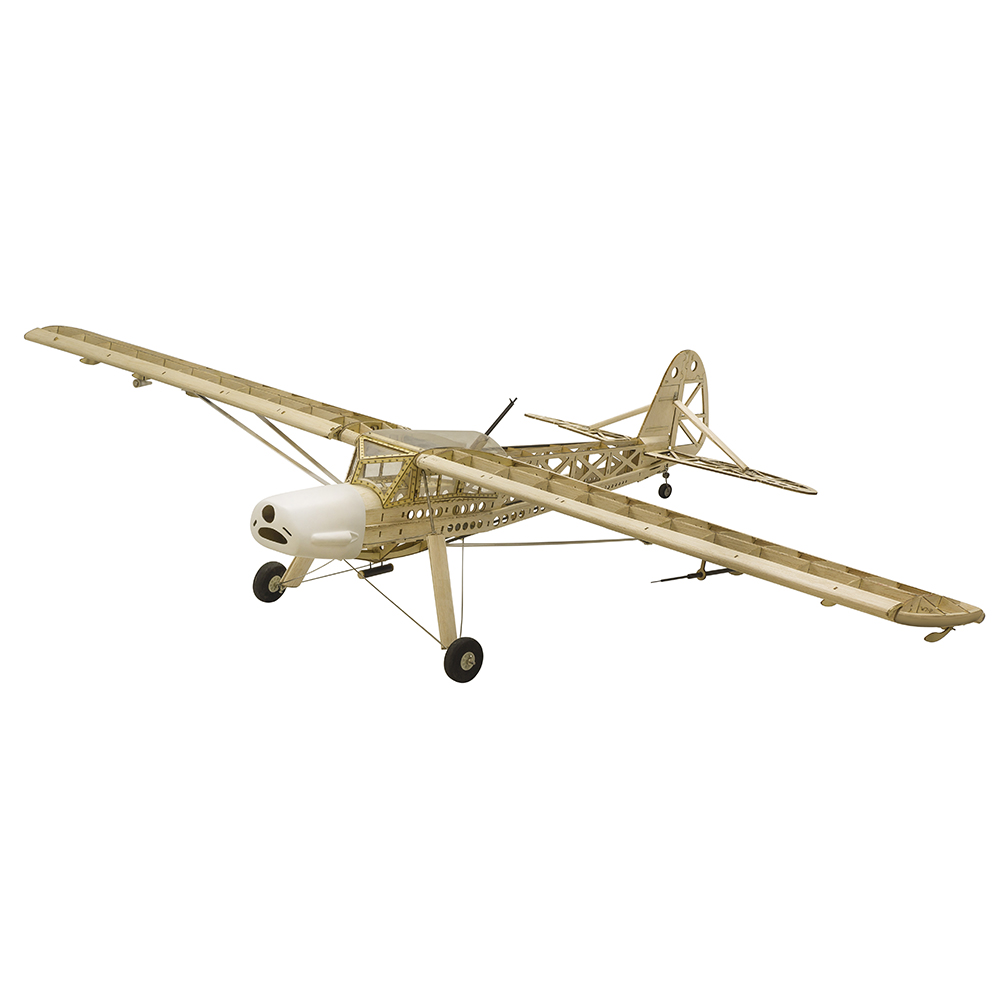 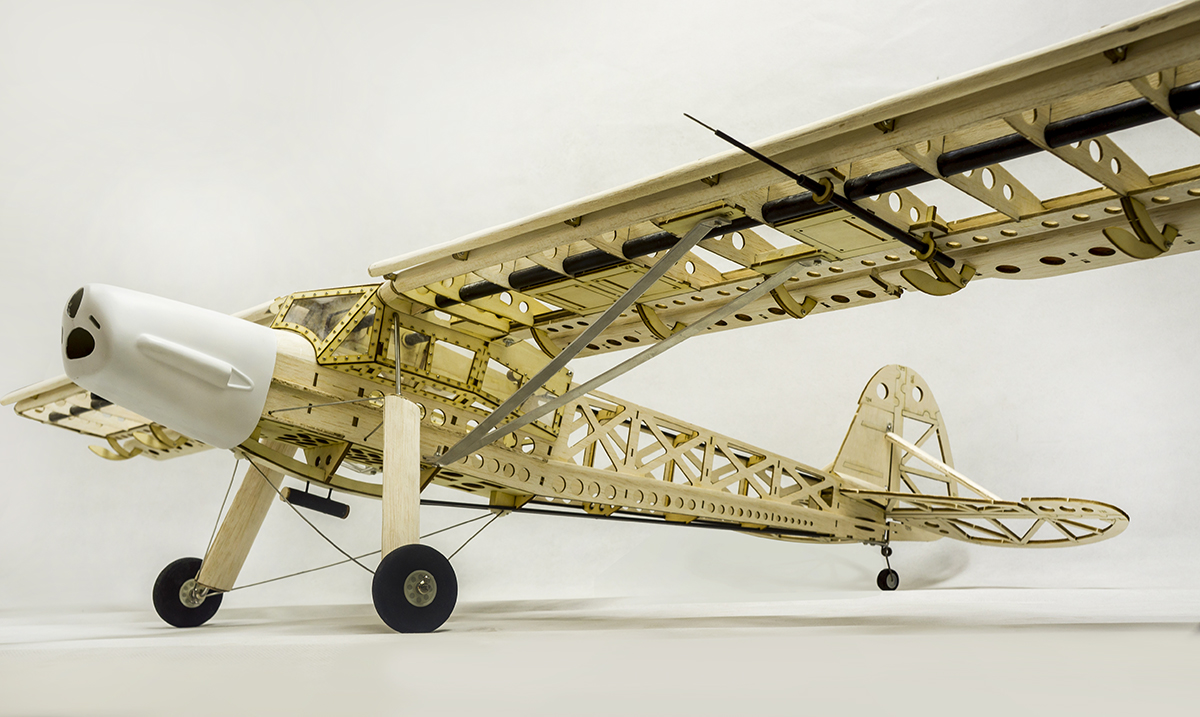 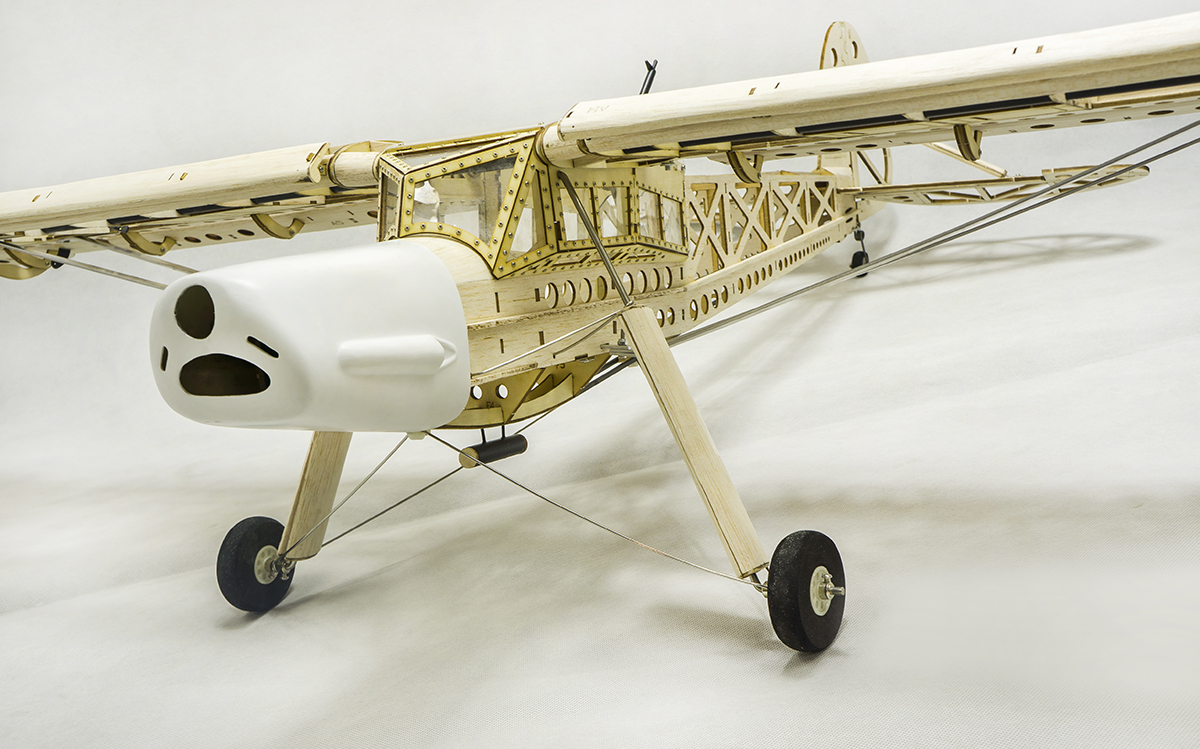 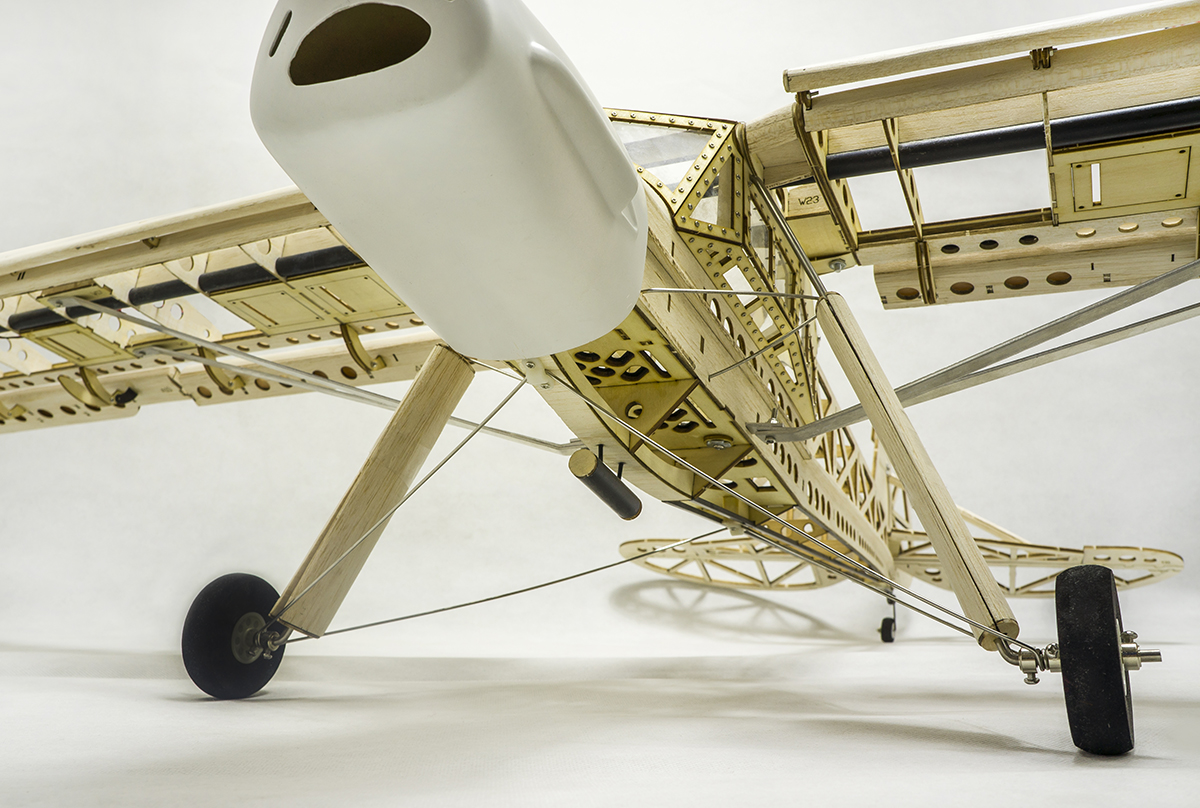 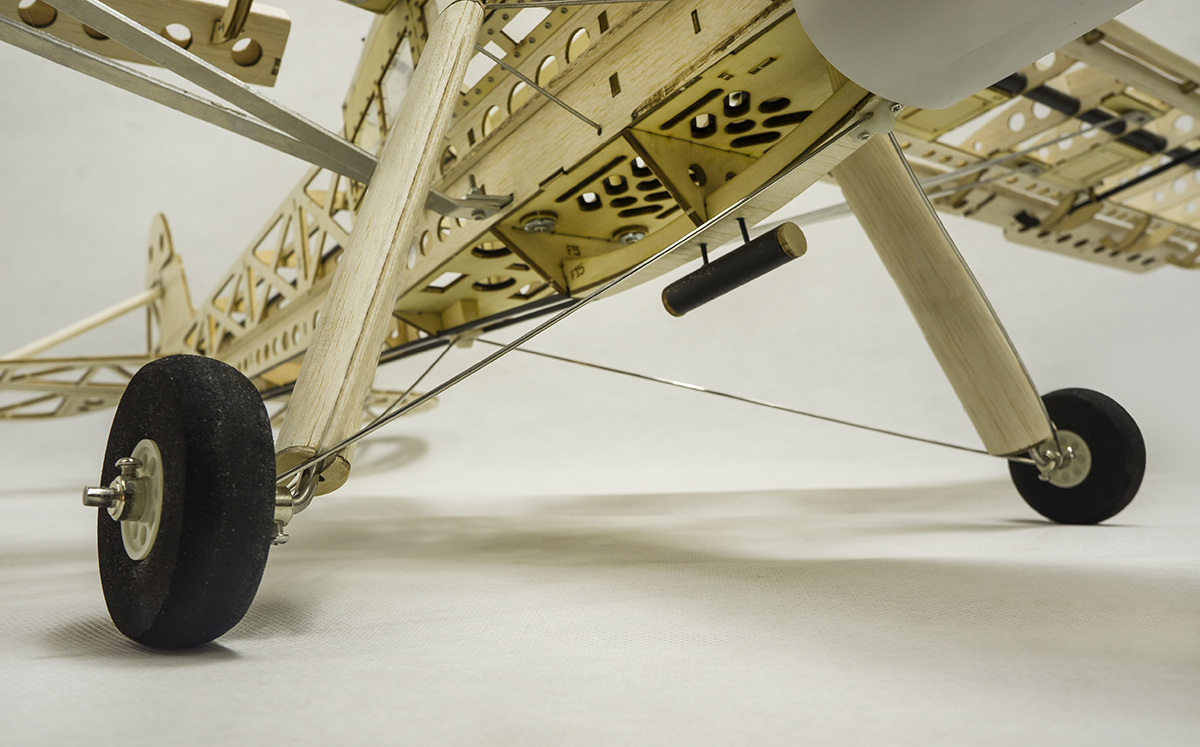 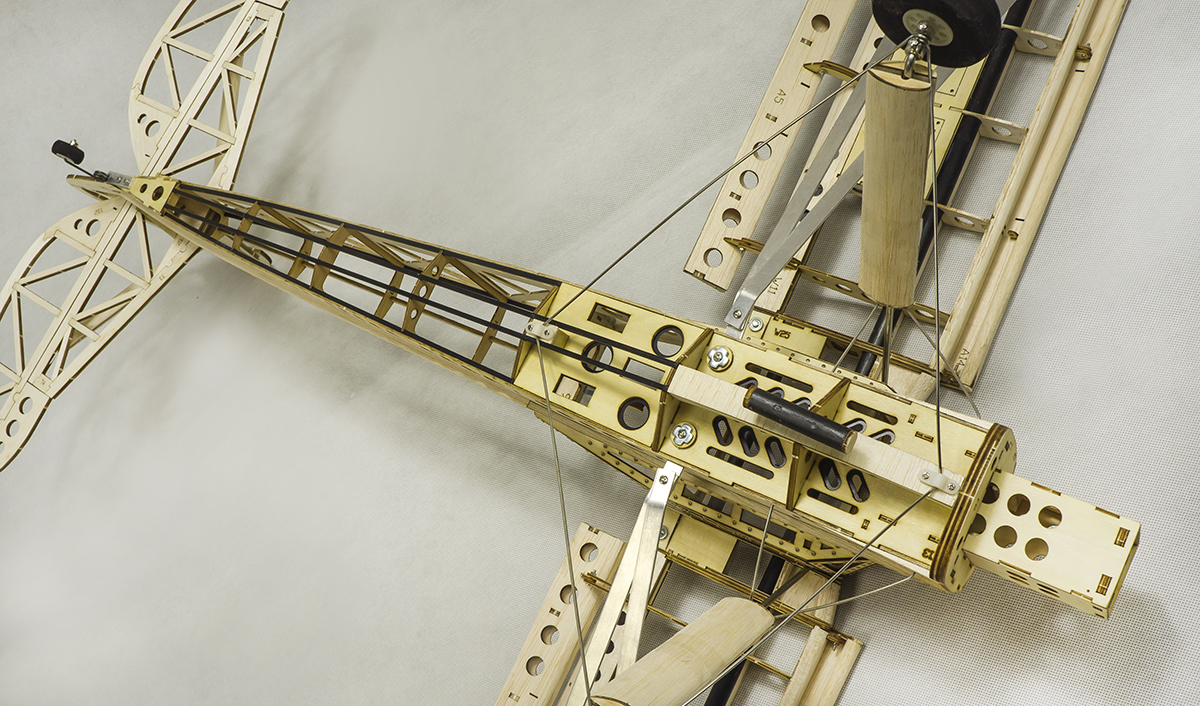 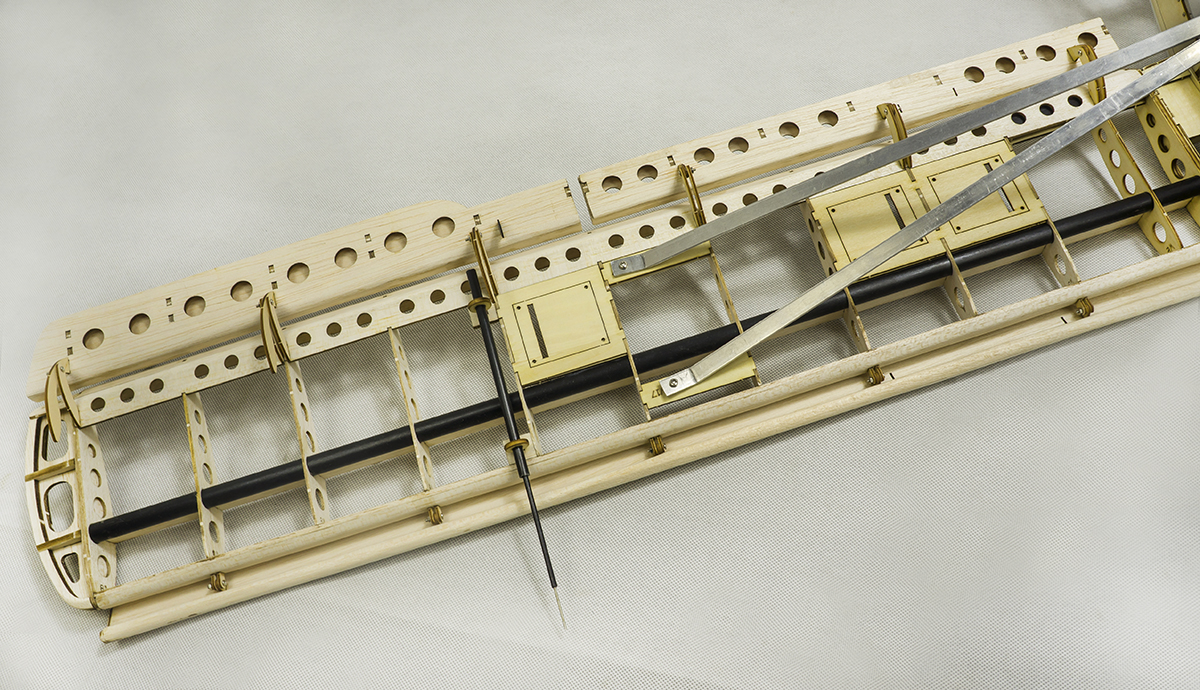 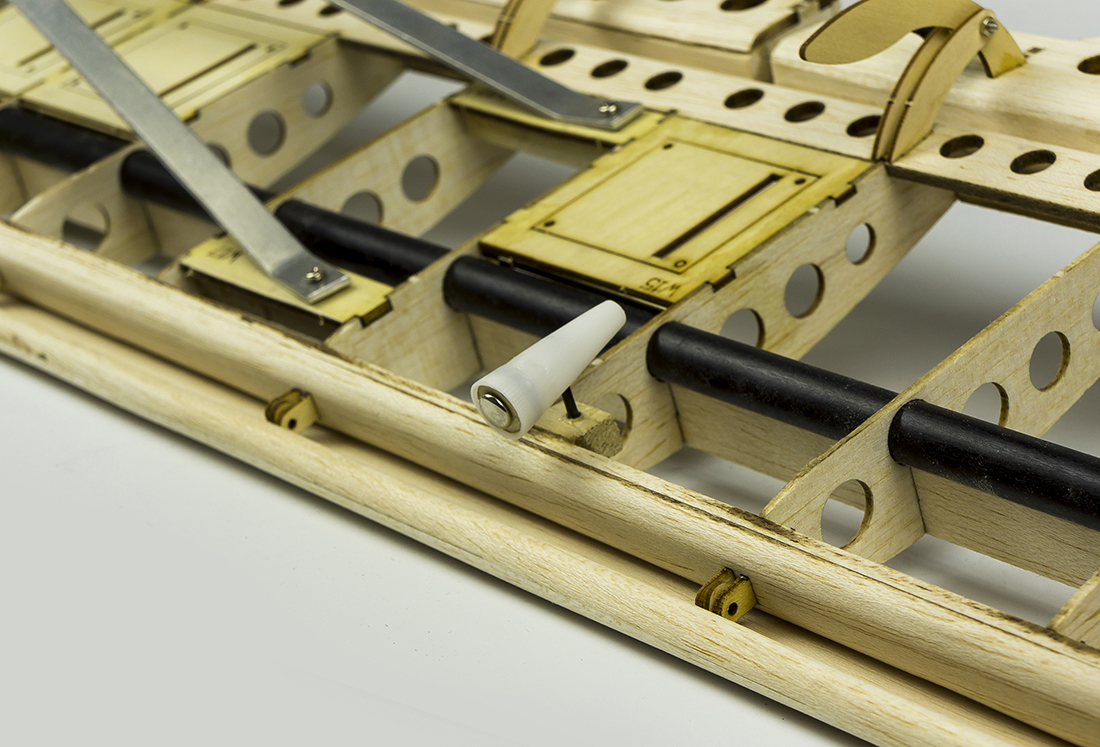 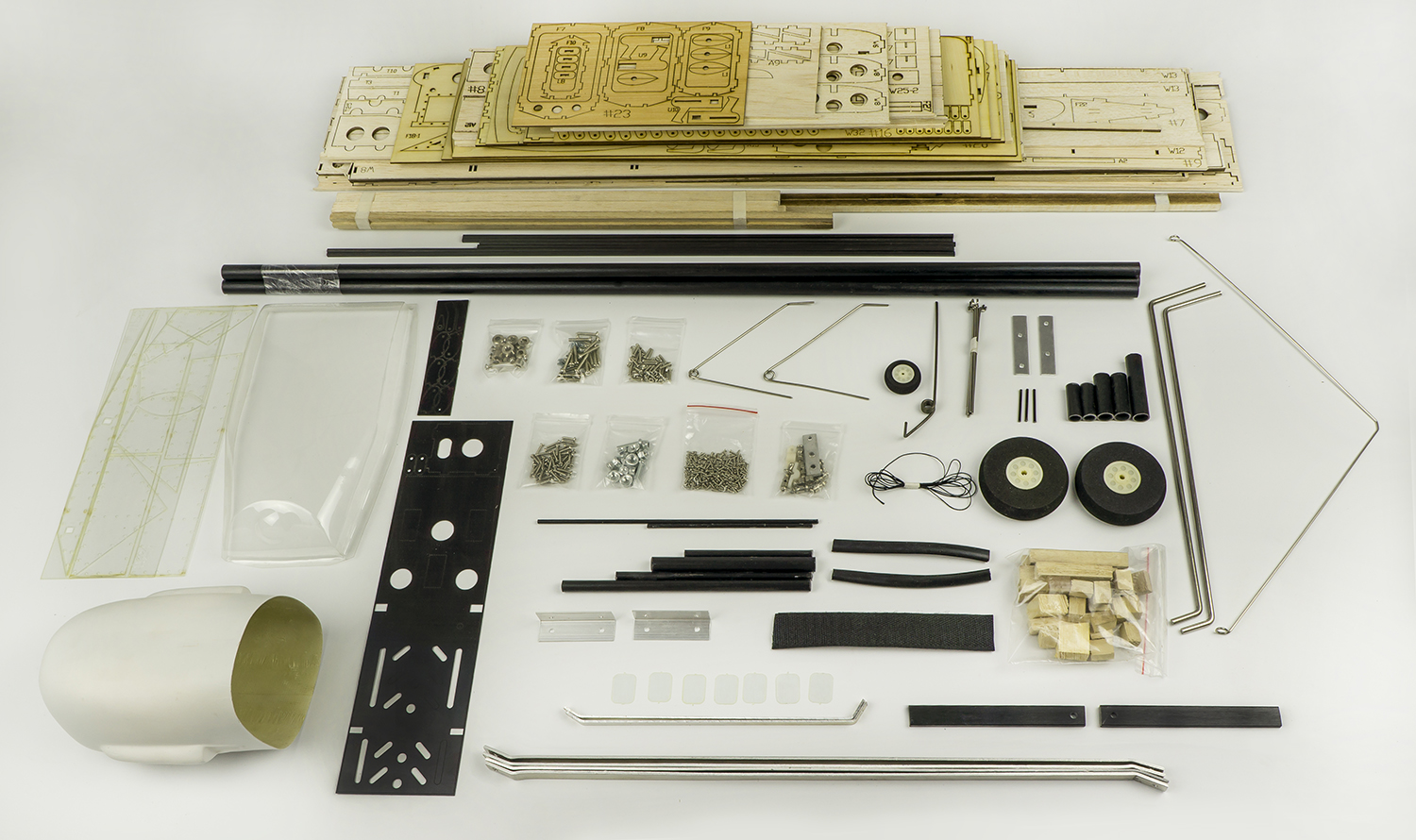